Tacoma Rail - Formerly known as the Tacoma Municipal Belt Line Railway, it is owned by the City of Tacoma and handles freight traffic in and around Tacoma.

Burke-Gilman Trail - Walk or bike the route of the Seattle, Lake Shore and Eastern Railway from Fremont to Woodinville.

Trains - The Magazine of Railroading.

Railfan and Railroad Magazine - Everything for the railfan.

Shay Steam Locomotives - An all time roster of shay locomotives including a list of all surviving examples.

Amtrak Historical Society - Amtrak was created in 1971 to provide rail passenger service throughout the United States.

Canadian Museum of Rail Travel - A museum in Cranbrook, British Columbia is dedicated to the preservation of passenger trains of different eras.

Milwaukee Road Historical Society - The Milwaukee Road was this nation's last transcontinental.  It crossed over Snoqualmie Pass and terminated in Seattle.

Spokane Portland and Seattle Railway Historical Society - The SP&S was jointly owned by the Great Northern and the Northern Pacific and connected Spokane with Portland. Other important important branches went to Astoria, OR; Bend, OR; and Eugene, OR

Union Pacific Historical Society - North America's first transcontinental railroad.  The Union Pacific operates into Seattle and several of this railroad's representative artifacts can be found at the Northwest Railway Museum.

ALL TRAIN PASSENGERS AND CREW MUST WEAR MASKS

Why do we still require masks? Transportation Security Adminsitration ("TSA") regulations currently require all railways, airlines and buses to have persons masked through January 2022. Though social distancing regulations are loosening in much of the region, the Snoqualmie Valley Railroad falls under the jurisdiction of the Federal Railway Administration and TSA. We ask that all visitors over the age of 2 and require for those over the age of 5 to wear a mask that covers both nose and mouth while visiting. By order of King County, proof of vaccination will be required beginning October 25 for all visitors aged 12 and older. The vaccine requirement is a legal mandate imposed by King County. The Museum is required to enforce the law as a condition of remaining open to the public. The Museum has already lost $1.4 million from closures and capacity reductions, further closures would be absolutely disasterous to the Museum. For more information about our social distancing restrictions please visit our Social Distancing Updates page. 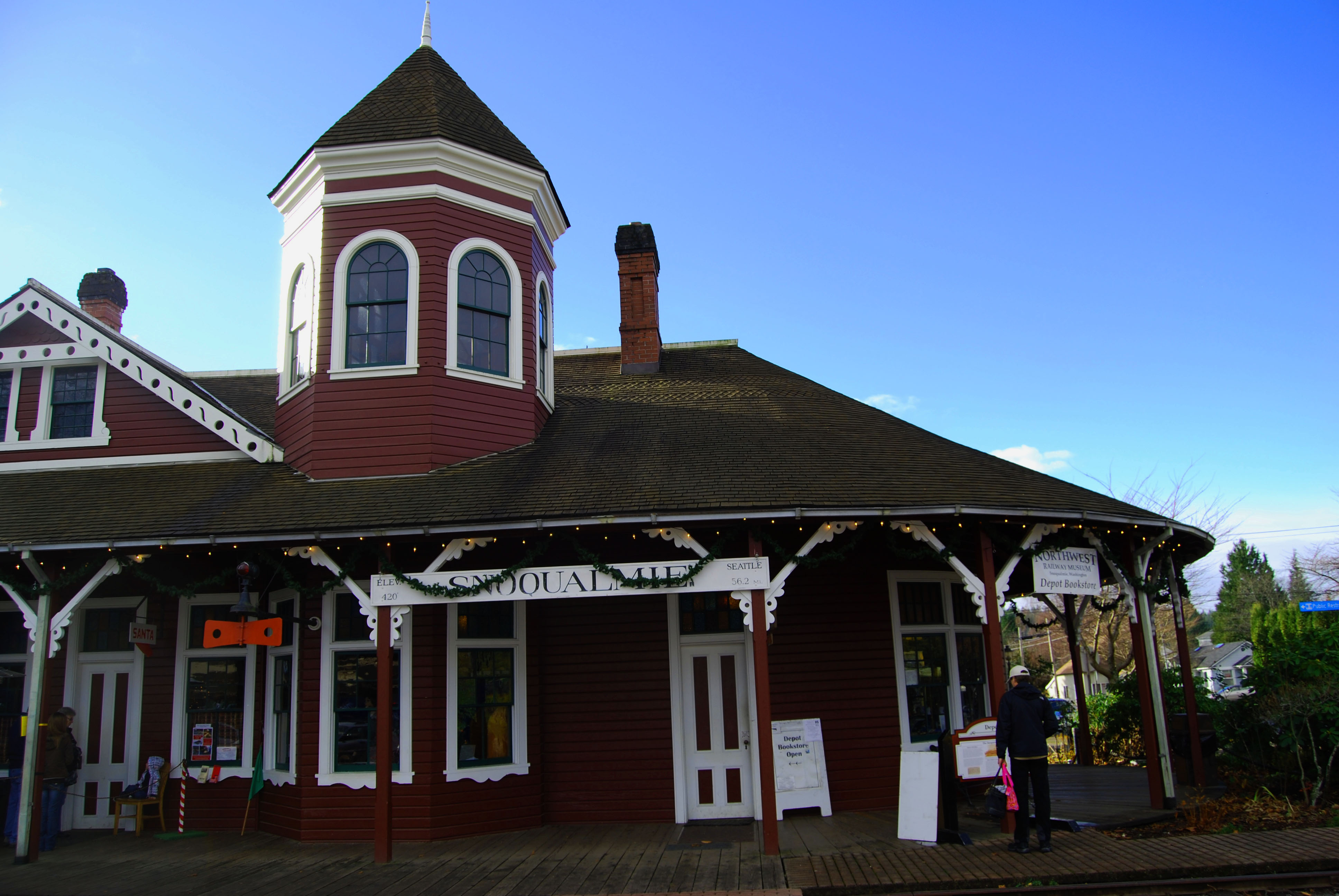